There are many questions about the Wisemen's Star.

How could a star "move" from one place to another on a guided mission?

Most of those types of questions are based upon our limited understanding of God's Majesty.

We would be better off asking ... "Did all the other stars watch in wonder?"

Everyone has a star ... and much much more.

Do you not know ... that when God showed Abraham the stars,

God was not just talking about their numbers,

but was introducing Abraham to his ancestry by name ...

past, present and future?

Every star has a name and a destiny, and when Jesus took on human form,

the creator of all the universe,

one that had presence ...

and a great power to change the destiny of all the other stars.

The real question isn't ... "Did God have the ability to guide the wisemen across wind swept deserts?"

The real question is ... "How did the wisemen survive living under such extreme Glory?"

... for we have seen His star in the east and have come to worship Him. 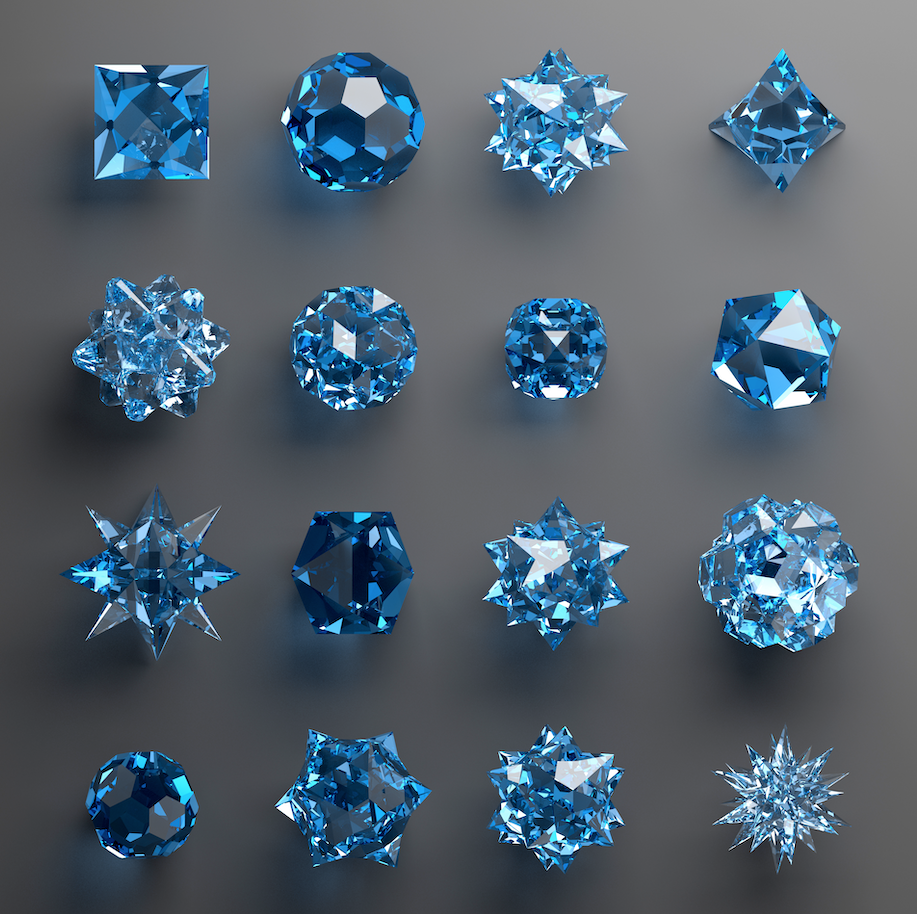