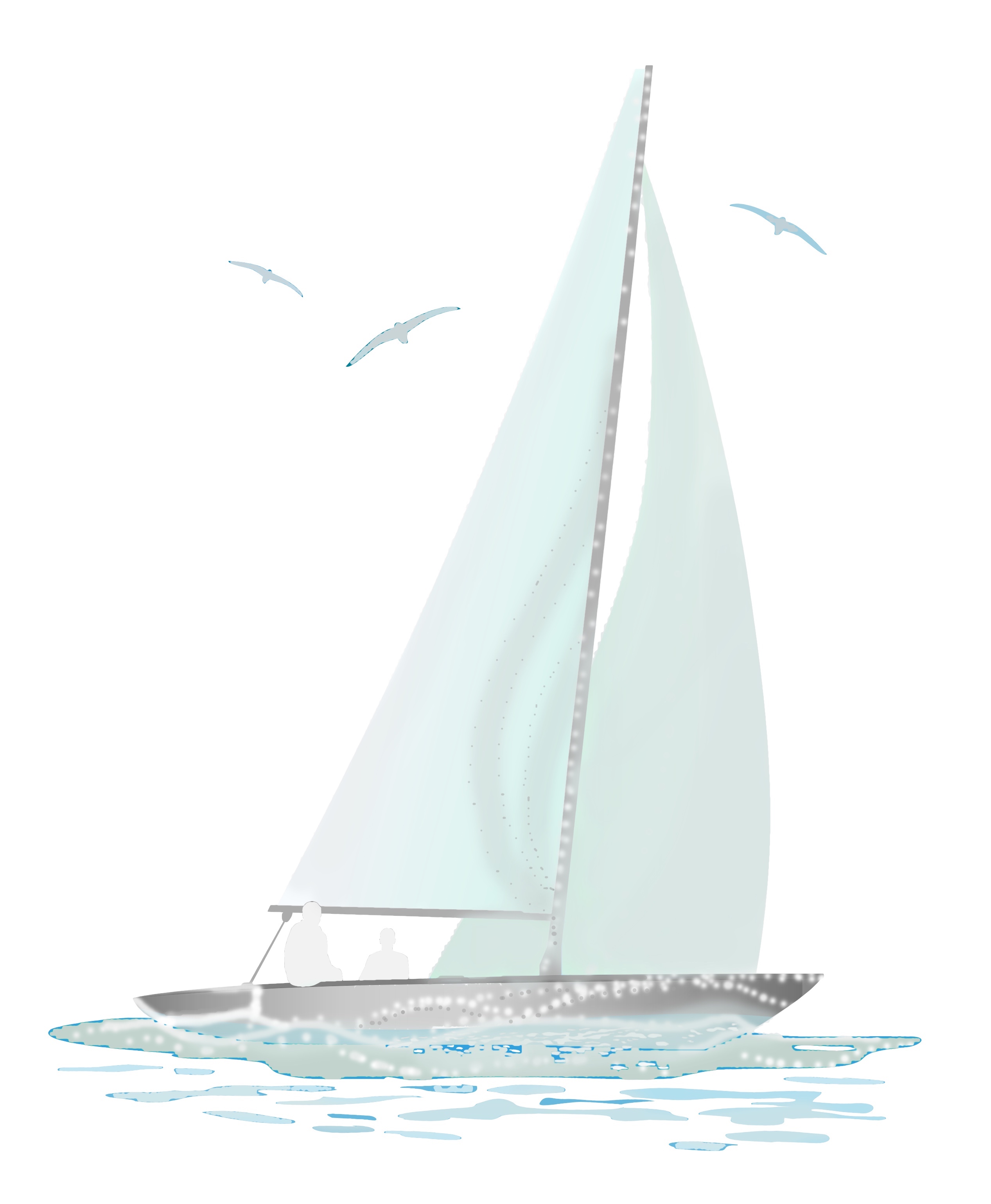 This website is dedicated to the divine engineering that holds the universe together.

The POEMS page is a collection of work about our relationship with God, and the world around us.

is a collection of short poems, ideas and commentary about God and world events.

Irish Blue ... is a book series based upon the notion that sediment flowed out of the Garden of Eden in rivers, into the rest of the world where it formed into Irish Blue stone, and carried with it, the recorded Voice of God.

The books explore the differences between religion and faith, as a cast of mainly loveable characters try to protect and / or exploit the Irish Blue stones.

The story follows Erin McBride and her uncle Father Michael, as they try to protect a group of chapels from collectors and relic hunters.

but that does not guarantee LEARNING.

There is overwhelming evidence that teaching is not enough ... students need tutoring, mentoring, open source resources, remote learning fluency, flexible modes and rates of learning,  student tailoring, and a whole New Philosophy of what it means to "gift" wisdom and information to students.

of the more difficult social issues such as Politics, Gender, Education and Faith,

and generally tries to point

to where we are headed in the future.

Quantum Stuff is a series of essays

about the concept that

all energy and matter ...

is interconnected with God.