Out there … out where infinity runs true in all directions, there is no concept of what we call “Earth Time”, because there is no frame of reference for it. In the “Big Picture” there is no beginning and no end and Earth Time simply does not exist. The planets and stars and entire galaxies may move closer together and/or farther apart, and we can make up scales to measure what we observe within that context, but there is still no concept of Earth Time that governs infinity, it’s the other way around. What we call “Earth Time” is a pattern of events that takes place within a neatly wrapped gift box that flies through space, or not, in which we have the sun to measure the days and nights and years, and the moon to measure the seasons of harvest.

In comparison, Quantum Time is a whole other concept that marches to its own drum. Quantum Time is synonymous with the consciousness of God and cannot be separated from Him. As God thinks then so is Quantum Time. Whatever time God says it is, then that is what time it is, no matter what went before it or what comes after it. Quantum Time is intertwined with and interconnected to absolutely everything and floats in and through Earth Time and governs every particle and form of energy. “Earth Time” is a subset of Quantum Time and it sits within a placeholder of Quantum Time. Like a wrist watch, Earth Time can be sped up or slowed down, depending on how tightly the springs are wound. What is so interesting about time is that it is a living thing, purposeful, sensitive, interactive, organized, and spirit based. Time has never been and never will be a random set of rusty, mechanical gears that hurtles through space.

On earth we put pies in the oven and check to see if they are done;

In heaven they put time in the oven and check to see if we are one.

The “Big Bang” is a popular theory for the creation of our universe, and one that I subscribe to. God and the Big Bang are not mutually exclusive. The concepts of the “Big Bang” and “Deliberate Design” and/or “Divine Design”, are not separate items. There is nothing in our universe that points to a random explosion, or to a happenstance expansion of our universe, but rather all of creation points to an explosion that was very willful, planned, premeditated, and intricately controlled to the finest detail that we can measure or even imagine.

God held a pebble of an “idea” of us in the palm of His hand and made a fist around it, and infused His intentions into the core of that idea, and breathed on it, and swore an oath over it, and then He threw it out into infinity where it exploded like fireworks and “it” became what we call “our” universe. There was nothing arbitrary about it! Each infinitesimally small particle in that idea still behaves according to the Laws of God’s Forethought.

Surely as I have thought, so shall it come to pass;

and as I have purposed, so shall it stand:

Earth Time has become a bit like the canary in the mine; it was meant to be free, but instead it became linked to the wellness of the earth. We are predominately egocentric thinkers, so our view of time is that it is a fixed entity, somewhat like the markings on a carpenters measuring tape, in which each day is evenly spaced and has the same amount of time in it. However, Earth Time is not linear. Earth Time is more like a pendulum in which the ball has been pulled back all the way and let drop, so that the first sweep was the longest and each subsequent sweep is to become increasingly shorter until it stops, or until more energy is put into the system.

When Adam and Eve introduced sin into the earth, they introduced physical and spiritual “friction” which acted against all of God’s Laws, including the laws that govern time, and this friction instituted a “winding down” of time. In Genesis 2:17 God said, “But of the tree of the knowledge of good and evil, thou shalt not eat of it: for in that day that thou eatest thereof thou shalt surely die.” When Adam and Eve ate from that tree they died in Quantum Time even though they lived for nearly a thousand more revolutions of the earth around the sun. The moment that they died in Quantum Time, there was a major shift in Earth Time that caused it to become like the swing of a pendulum that would eventually come to a stop.

The earth travels in a circular path around the sun which is symbolic in many ways. Not only does the earth’s orbit show us how we revolve around God both physically and spiritually, but it also reveals a much bigger pattern about the architecture of time itself.

“Earth Time” does not run in a straight line. Earth Time is more like a logarithm and it runs in a circle. The beginning and end points are the same and each event has a corresponding event on the other side of the circle. Isaac Newton’s Third Law basically states that ‘for every force or action there is an equal and opposite force or action’, and this law applies to time. For example, in Matthew 24:37 Jesus spoke of His return and He said, “But as the days of Noah were, so shall also the coming of the Son of man be.“  Jesus was not only talking about the similarity of the events with respect to the news of the day, but He was also talking about the very structure of time. He was linking Noah and Jesus’ return across time, in which the events that led up to each one, will be equal and opposite. There is one equation that describes Earth Time and its sum equals zero.

We were created for Quantum Time and its rhythm. That is why we have such a hard time living within Earth Time and its constraints. When we march to the beat of Earth Time we experience the dissonance of trying to dance to two different songs at the same time, which is a task that is not very fun, successful or elegant. When we feel that all good things are possible, then we side step over into Quantum Time. We choose a new partner to dance with and literally tune out the conflicting discord. In contrast, Earth Time compels us to compete for resources and to strive for an ever-disappearing horizon, whereas Quantum Time has unlimited resources and unlimited answers. When Earth Time says that the end is near, Quantum Time says that we are just getting started.

When we restrict ourselves to Earth Time we bind ourselves to “deadlines” and we often experience either having too much or too little of it. At first this might sound like a lack of respect for schedules, but it is just the opposite, because Quantum Time is God’s Schedule. Every appointment that is meant to happen on that schedule will happen precisely on time. Our job is to align our schedules with His.

God’s plan for time was to have it “live within us” instead of outside of us. Time was meant to be an integral part of how we think and act, because Quantum Time is the lattice work upon which all else is built, but it was never meant to be our master.

Time was meant to support us, not swallow us up;

Time is our friend.

In the Big Picture, TIME was meant to be as long or as short as we need, and exactly perfect and precise, with no two people out of rhythm with each other, because while we are all unique timepieces, we were designed to synchronize to the one clock, known here as Quantum Time. In this way, everyone in the world sings their part of the ONE SONG.

“The First Day of Snow” 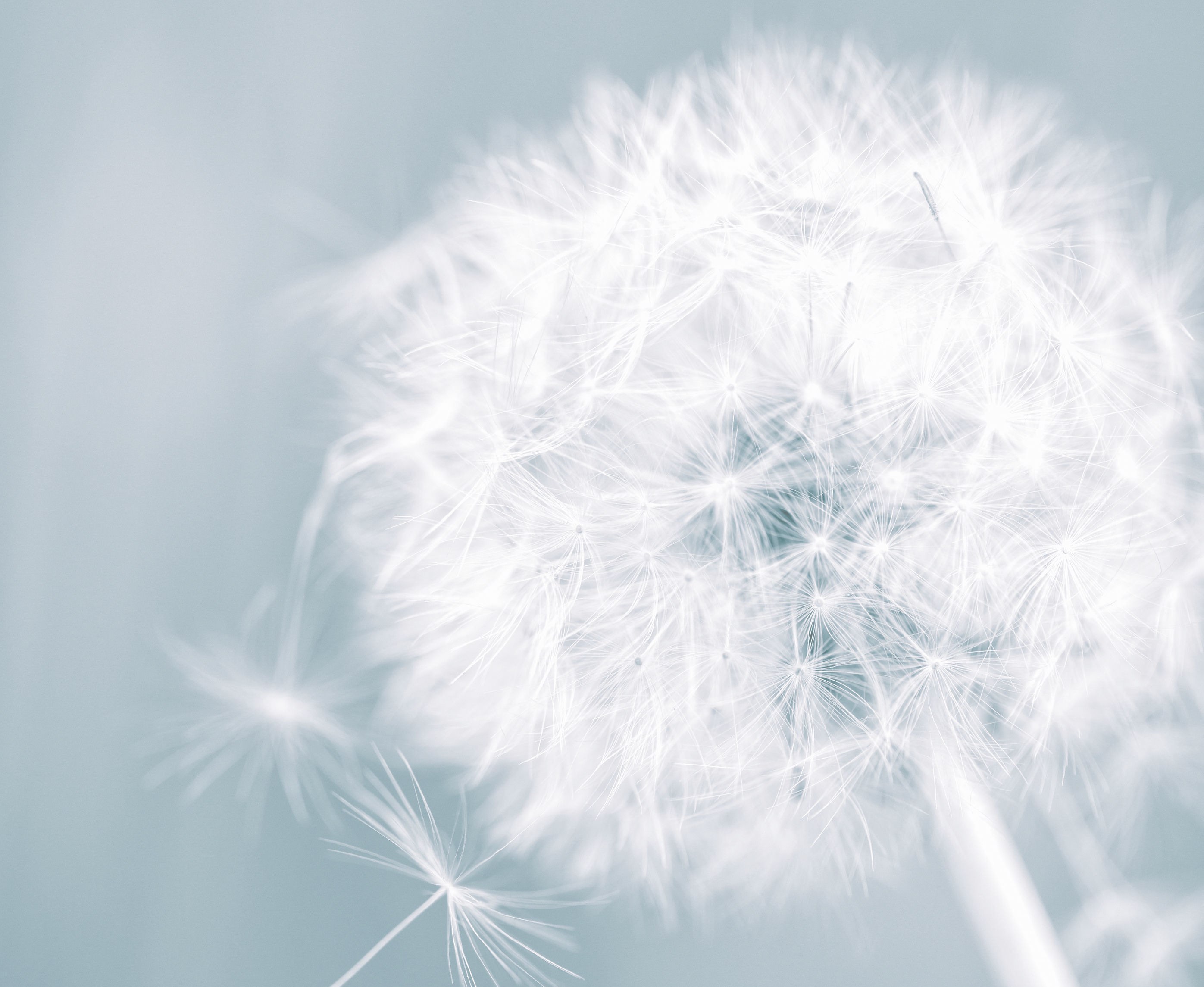 Time is an evolution of roots:

Planets are rooted to the sun,

Plants are rooted to the soil,

Fish are rooted to the water,

Birds are rooted to the sky,

Mammals are rooted to the earth,

Humans are rooted to the law,

And then on the Sabbath,

They all became rooted to heaven.

The thing that hath been,

it is that which shall be;

and that which is done

is that which shall be done:

and there is no new thing under the sun.

[I declare] the end from the beginning,

and from ancient times the things that are not yet done ...